We are the official authorized producer and distributor of Coca-Cola products in Uganda.

Century Bottling Company are the Manufacturers and distributors of Coca-Cola products in Uganda. We have two plants; one in Namanve and another in Mbarara.
• We are Uganda’s Number One among the Top 52 Brands -PSFU Awards
• CBC is the current Employer of choice 2013/2014- FUE Awards
• We are the People’s Choice Award Winner in the Soft Drinks category 2013/2014.
• CBC is the current Gold Award winner in Quality, UNBS 2013 Quality Awards 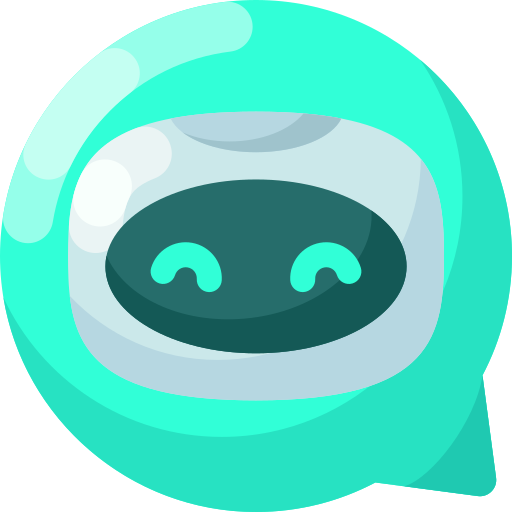